Relationship between name of days & planets 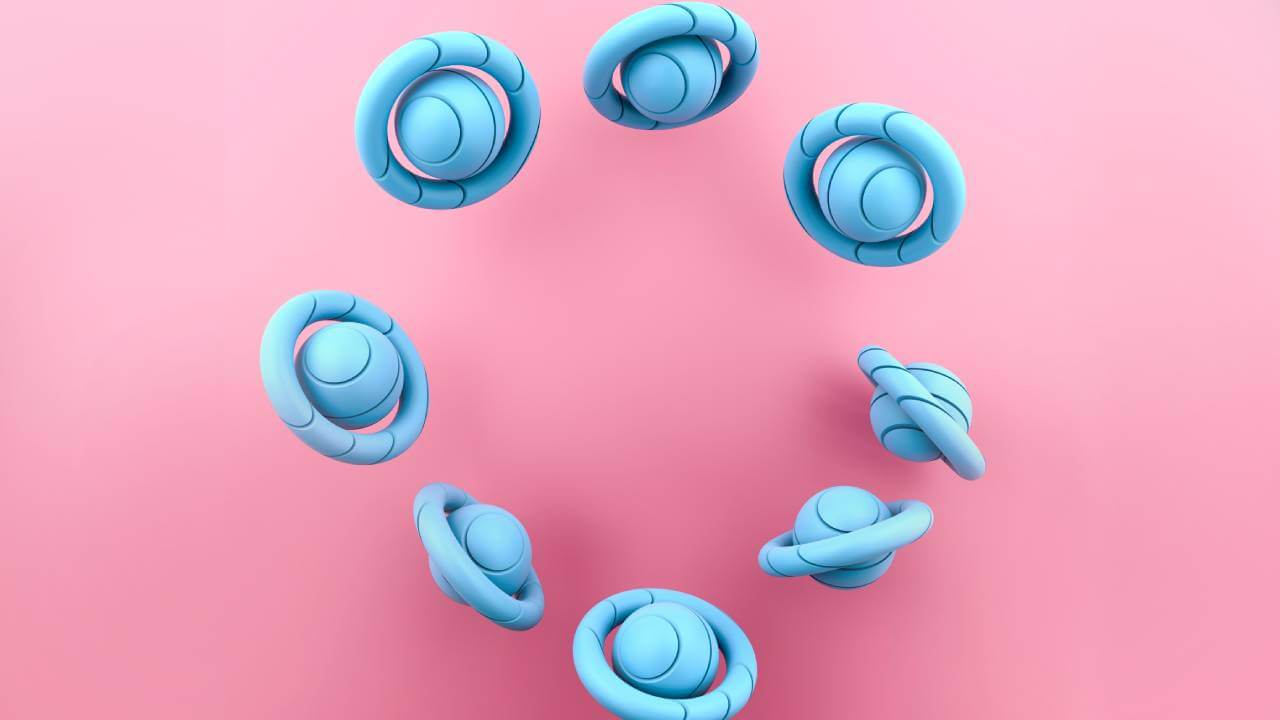 Astrology and astronomy have been the basis of life concepts in all civilizations. Our world has witnessed some great civilizations and each of these civilizations gave us something to learn from. One thing that is probably common to all of these civilizations and our ancestors is the accuracy with which they knew the time of the day, the day of the week and the months. Unlike us today, they did not have watches, clocks or easy-to-use apps that will tell you the details like the time of sunrise, sunset, muhurtas for auspicious events and birth time. Then how did they go about their day? Did they have days of the week?

Division of Time of day

Yes, people in the olden times divided their day into 24 hours and each week consisted of 7 days. What’s new, you may ask? Well, a Vedic day that consisted of 24 hours began at sunrise and ended at sunset, whereas the Vedic night began at sunset and continued till sunrise the next day. The number of hours of day and night would be different depending upon the sunrise and sunset. On the two equinoxes, the day and night were of equal lengths each. The word ‘hour’ that we use today has been derived from the vedic word ‘hora’ and it is this hora which was absolutely essential to determine the muhurtas or the ‘good’ and ‘bad timing of doing things during the day.

So essentially, a Vedic day can be divided into 24 horas or 24 hours each of 60 minutes. Since the length of the day and night is different on different days and on different days, the day hora is not equal to the night hora and the horas of no two places are equal. Now that we know what a ‘hora’ is, it is important to note that each of these 24 horas is ruled by one of the seven planets.

Well, to understand this, let’s understand the positions of the 7 planets in space. In astrology, the planet orientation in space is based on the distance of the celestial body from the earth and therefore, the position is – Saturn (hindi name - Shani), Jupiter (Guru), Mars (Mangal), Sun (Surya), Venus (Shukra), Mercury (Budh), and Moon (Chandrama). The planets are arranged in the decreasing order of distance from earth, with Saturn being the farthest and Moon being the closest. The ‘lord’ of each hora is the planet from the nearest lower orbit. Since each hora is ruled by a planet, the first hora of the day is usually ruled by the planet that is the ruler for the day.

Each planet rules not just horas but also one day of the week. This concept is seen in not just Vedic astrology but also in other texts from across the world. Talking of planets ruling days, Vedic astrology is consistent with the Western calendar and has 7 days. Each day is ruled by the following planets – Sunday (Ravivar) is ruled by the Sun, Monday (Somvar) by the Moon, Tuesday (Mangalvar) by Mars, Wednesday (Budhvar) by Mercury, Thursday (Guruvar) by Jupiter, Friday (Shukravar) by Venus, Saturday (Shanivar) by Saturn. The concept of seven planets, the horas and the seven days of the week are written in the Yavana Jataka.

Do you know which is the first day of the week?

The importance of Hora in Astrology

Since each hour of the day is ruled by a specific planet, it is useful to perform activities during that hour of the day during which the planet that supports the activity has its influence.

Respective activities represented by each planet:

How the planet lord of horas impact life events:

Usually, the horas influenced by planets Saturn and Mars need to be approached thoughtfully. Saturn can cause delays, problems, pressure or obstacles during its hour of influence and so many activities or events such as pujas, house warming ceremonies, weddings, naming ceremonies etc.are not carried out during the time under Saturn’s influence. However, Saturn’s influence is great for those looking to do business. Mars has similar cautious-effects wherein it can bring about arguments or anger but is also good for bringing in positive, ambitious energy. While horas influenced by Saturn and Mars are treated with caution, those influenced by Venus and Jupiter are considered extremely favourable. But, having mentioned the positives and negatives of these planets, one must understand that each of these planets influences every person differently based on the planetary positions in their natal birth charts. It is a good idea to observe the influence of each of these planets on one’s life and make decisions accordingly.

The relationship between hours, days and planets is more than what appears on the surface, isn’t it? Though the Gregorian calendar we follow today has many similarities with the Vedic principles, we now know that there are many layers and depths of differences that form the foundation of Vedic astrology and its practices.

How a hora influences your horoscope should be judged by an experienced astrologer. You can download Taaraka app on your device and know your life path. 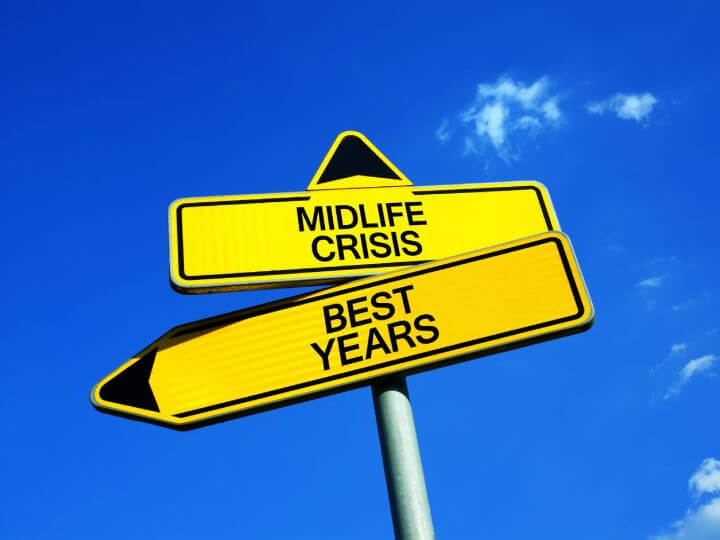 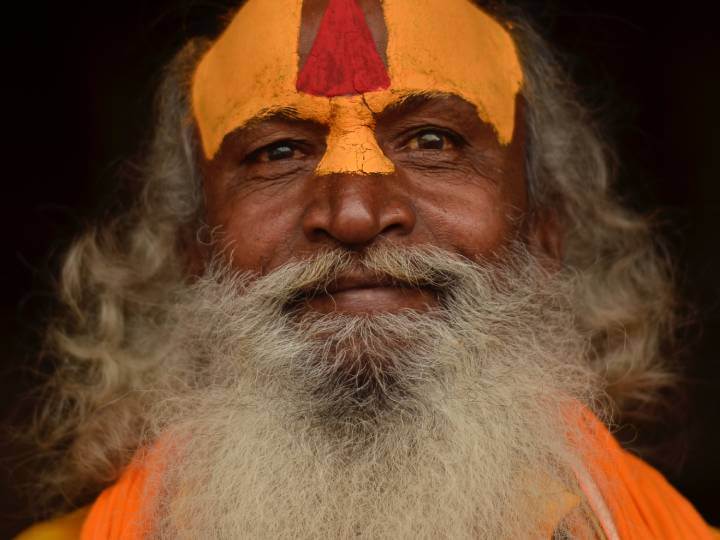 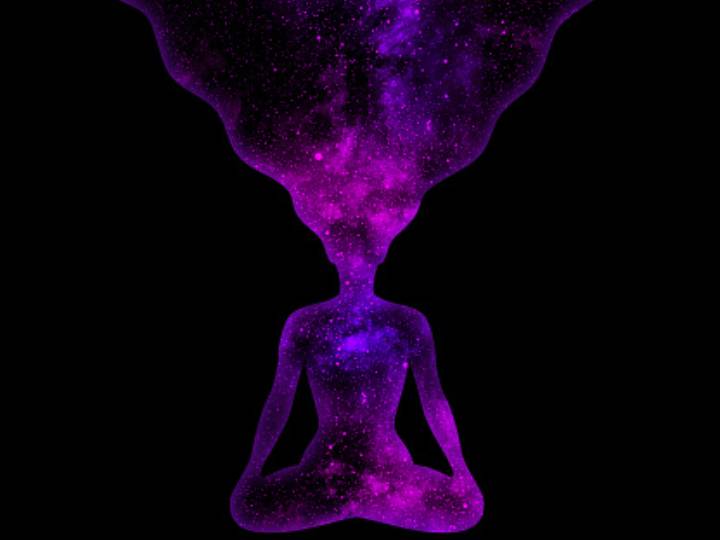